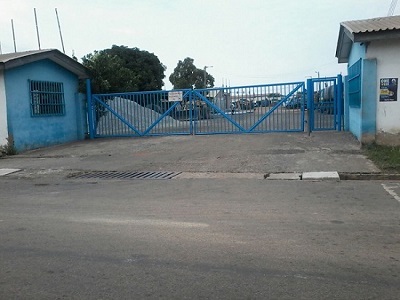 Facol Group is a combination of three subsidiary companies which are 100% Ghanaian owned. It was found in 1989 with the establishment of Facol Limited,the first subsidiary company of Facol Group. And then in 2004 the second company, Locaf Industries Limited was established at Kumasi. Recently the newest member, Facol Quarry Limited was established in 2012 at Nsawam. All the Individual Companies have there own General Managers to manage each company. 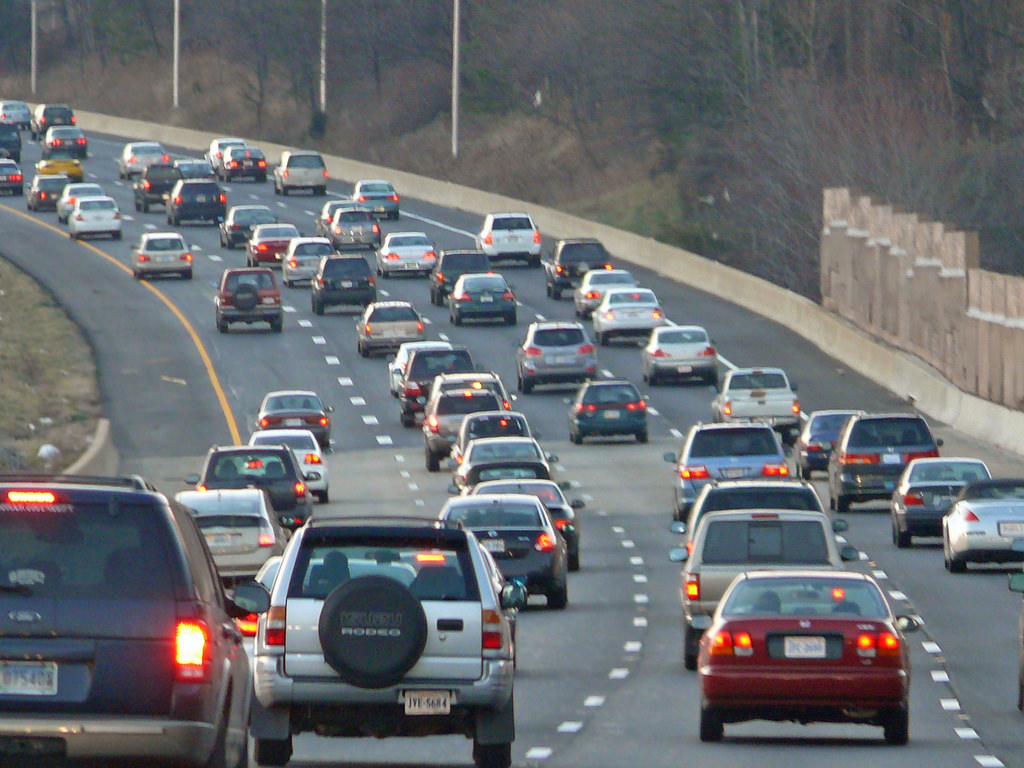 FACOL GROUP began in March 1989 with the establishment of Facol Limited with the vision of contributing to all aspects of road safety for motorists and other road users. This was followed by the establishment of Locaf Industries in 2004 with the purpose of producing and marketing quality bituminous products for the road construction industry. In 2012, Facol Quarry was […] 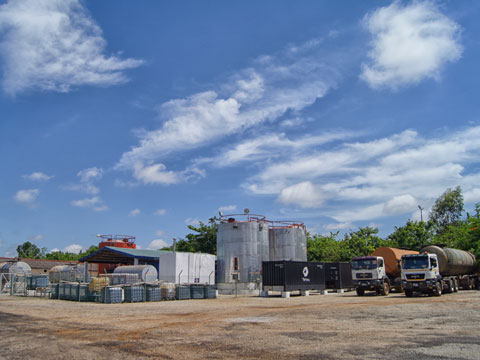 LOCAF INDUSTRIES LIMITED was established to produce and market bitumen emulsion for the road construction industry. The plant is located in Kotwi near Kumasi. 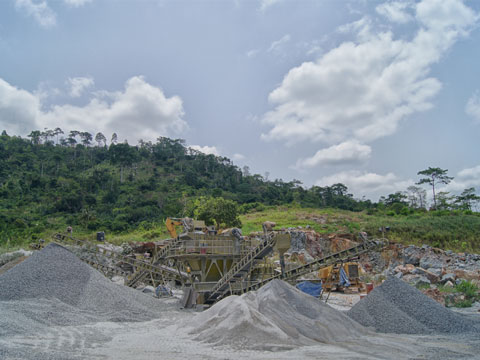 FACOL QUARRY LIMITED was established to provide the most reliable quarry products and construction services for the industry. The Quarry Site is at Noka, near Nsawam.

FACOL ROADS LIMITED was established in March 1989 in Accra, Ghana. Originally, the company was to meet a niche demand in the road construction industry for Line Marking. 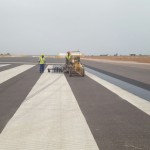